YouTuber Anisha Dixit on making her audience socially aware, her life on the internet, and much more

Published on:24 March 2021, 12:25pm IST
YouTuber Anisha Dixit aka Rickshawali has always stumped her audience with fresh content about some of the most taboo subjects! In an exclusive conversation with Health Shots, she tells us all about why she creates such content, her life on social media, and so much more!
Geetika Sachdev

The internet today is flooded with content creators, but only a few leave an indelible mark on the audience. YouTuber Anisha Dixit or Rickshawali, as she’s most commonly known, is one such person. Although she started her YouTube channel by ‘accident’, her journey has been nothing short of heartening.

From the time she started out until now, Anisha has always been vocal about speaking her mind and often spreads awareness about taboo subjects, and that’s what sets her apart from the rest. Her career has been criss-crossed with milestones—the pinnacle of which was her meeting with former US President Barack Obama. She has also collaborated with some of the biggest Bollywood actors including Priyanka Chopra, Sara Ali Khan, and Kartik Aryan, among others.

In a no holds barred conversation with Health Shots, Anisha tells us about why she speaks up about social issues, her life on the internet, and how she keeps her mental health in check.

Empowering women, one video at a time

“My aim, from the very beginning, has been to speak about the problems women and girls go through, and I try to raise awareness about those subjects. At the same time, I try to inspire them in the best way possible. If we move our heads around and see, there still is a huge difference between the masculine and feminine,” she adds. 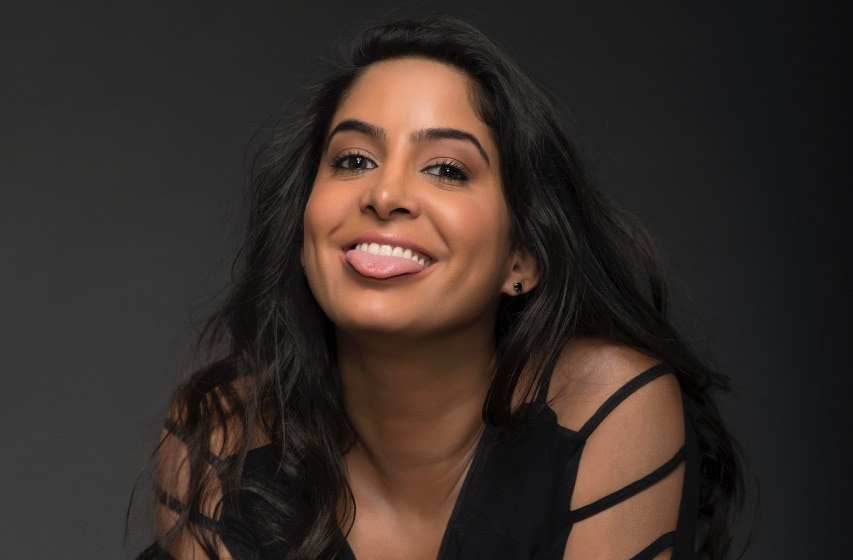 Whether it was her Period – The Musical song or her recent surgery video, never has Anisha tried to conceal parts of her life that are often deemed “uncomfortable”. In fact, she makes a concerted effort to empower women, and that’s what makes her so real and relatable.

“Even though we are in 2021, a lot of problems that women go through are not addressed properly. Out of the 2.7 million subscribers I have, 60% of them are female. That’s why in my videos, I always try to speak up about issues that matter to women, so that I can help to empower them,” says Anisha.

Anisha’s name ‘Rickshawali’ is quirky and striking, but there’s a reason why she chose it. Here’s what she has to say, “I actually started shooting videos in a rickshaw, back in 2013. I had taken a few selfies in a very pretty-looking rickshaw. That’s when I realised, there are so many rickshaw walas but no rickshawali. That’s how this name was born.” 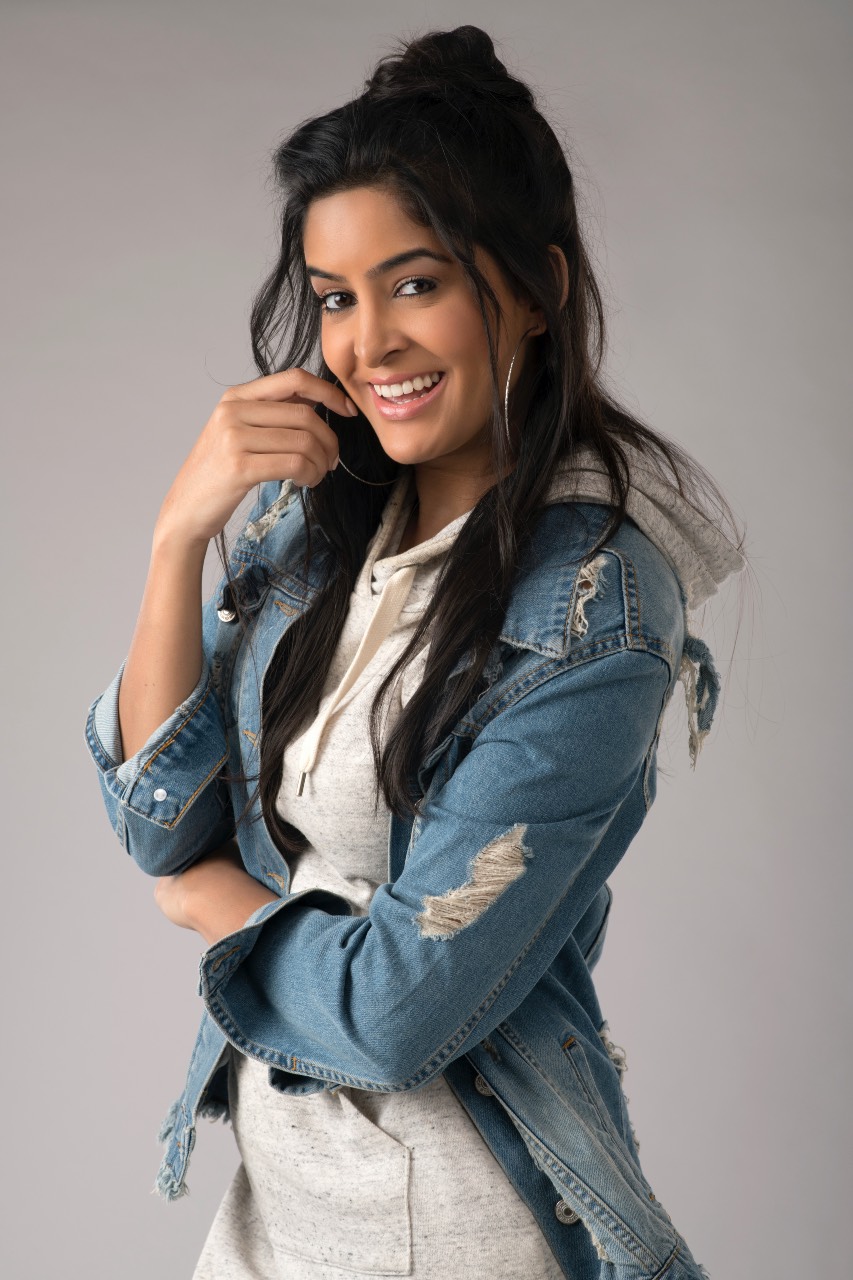 Although she changed her handle to her original name, because she realised “there were many people who were unable to connect with her at a deeper level, due to her channel name.” She wanted people to know the ‘real’ Anisha!

For many, social media has given them their careers, yet just like everything else, there’s also a ‘dark side’. The growing access to content creators and influencers is a double-edged sword, but Anisha believes it is important to know the “kind of space we want to be in.”

On the subject of nameless and faceless trolls, she says, “Honestly, today I don’t feel bothered about trolls. In my initial days, I would really get affected, but with time, I realised it is pointless to focus on these few trolls and bullies, when on the other side, I have the support of millions of people who love me and have my back.”

She also believes in keeping it “real” on social media, and while it’s hard sometimes, there have been various instances where her vulnerability has shone through. A case in point is her recent surgery, which she spoke about in detail on her social media. “I am not going to lie; I was sceptical about opening up about my surgery in the beginning, but then I realised this is what I stand for. I have always believed in speaking up about the problems and struggles women go through. To be honest, I opened up about a very common yet unspoken problem that women suffer from: uterine fibroids. Honestly, it was extremely personal, but somewhere I am happy that I could spread awareness about this. Also, as a matter of fact, my surgery vlog has more than 20 lakhs + views today, and trust me so many girls and women have written to appreciate me for opening up about a sensitive yet very crucial topic,” adds Anisha.

“I keep my mental health in check by constantly learning,” says Anisha Dixit

“Call it well-being, happiness or any other name, it essentially starts with your perception towards different situations in life. You can only change your perception, if you have enough right information. By right Information, I mean information from the right sources. Meaning, information or knowledge that helps a person achieve clarity in their thought process. If your thought process is clear and is in your control, you will experience well-being for sure. Life might seem very hard at times; that doesn’t mean it’s not beautiful. A little shift in perspective is all you need in difficult times to see the beauty of life. So, keep learning,” says Anisha, signing off.