“Turning vegan is one of the best decisions of my life,” says actress Rakul Preet Singh

Published on:1 November 2020, 11:15am IST
Actor Rakul Preet Singh turned vegan this year and in an exclusive conversation with HealthShots on World Vegan Day 2020, she shares all about her journey.
Geetika Sachdev

Bollywood actor Rakul Preet Singh might only be a few films old, but she has already won hearts with her acting chops and charming looks. She’s also a great dancer, and has wowed audiences with her moves in several films like De De Pyaar De and Marjaavan. Not many know that she’s a trained Bharatnatyam dancer!

If acting is close to her heart, so is health and fitness. One look at her Instagram feed and you know how hard she works out to maintain that svelte figure and follow a healthy lifestyle. It was early this year that Rakul Preet decided to turn vegan, and she feels it’s one of the best decisions of her life.

On this World Vegan Day, Rakul Preet, in an exclusive conversation with HealthShots, shares all about her decision to turn vegan and how it changed her life.

“It was an inner calling,” says Rakul Preet

Born and raised in a true blue Punjabi family, Rakul Preet always enjoyed non-vegetarian food. But when she began to increase the consumption of plant-based foods, there was a visible difference in her health and fitness levels.

“Turning vegan was something that was really not on my mind. But it was a sudden calling that I got and I stopped feeling the desire to eat non-vegetarian food. The more I got into meditation, the more I started to feel a difference on days that my diet was vegetarian. Although I would not eat meat at every meal, I felt nicer when I consumed vegan and vegetarian food,” she says.

What started as an “experiment” for Rakul Preet has now turned into a lifestyle. 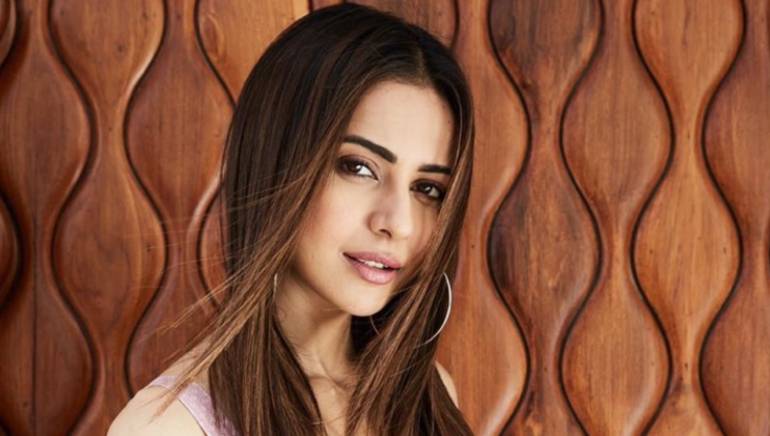 “After trying this for a month, I decided maybe I want to continue this. I saw a difference in my skin and I felt much lighter. What was very exciting for me was I could eat dal chawal and sabzi, and not put on weight. On the contrary, I was shedding weight initially, and I felt much lighter, even though I was eating a large quantity of carbs,” she adds.

Over the last few months, Rakul Preet feels that her skin has improved and her digestion is also much better than it was earlier. The actor-model also feels she’s in a happier state of mind.

“I am happy having my dal, roti and sabzi, basically all the food I have grown up eating. I just can’t eat grills and fancy foods. So for me, going back to just eating everything that I grew up on, is very exciting. When your mind and heart are happy, there’s a positive impact on everything you do. The energy that you exude and feel is more positive. I know it might sound odd, but I had read somewhere that when you consume veggies, you aren’t really consuming negative vibes of the dead. All in all, I do feel a difference,” she says.

Rakul Preet is someone who doesn’t like the word ‘diet’ at all; in fact, she calls it depressing. She reveals that she enjoys eating vegetarian food, minus the dairy and animal products and that’s what veganism is all about. 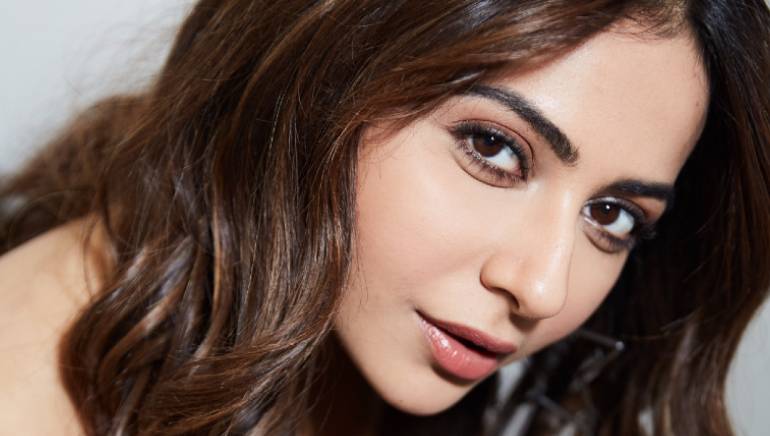 “I eat the basic Indian regular food, rotis are either rice atta or jowar ones. I have reduced grains for now, so I don’t do jowar as much. I can literally live on sweet potatoes. My diet has a lot of veggies, and one of my most favourite foods is Thai curry with rice. When people hear I eat rice, they get really surprised. Yes, I eat rice for both lunch and dinner. It’s good carbs, and there’s a difference between good and bad carbs. You can eat chole bhature, not that I eat, but it can also be a part of a vegan diet,” she adds.

Most people think vegan recipes are complicated and require exotic ingredients, but Rakul Preet refutes this claim. “Indian vegetarian cooking is largely vegan if you don’t need the choice of dairy,” she says.

A word of advice

“Any sort of lifestyle change happens only when you truly want it to happen when it’s something that you have decided for yourself,” she says. “It’s somewhat of an experiment that you do on yourself, and if it works for you, you can continue doing it. Nobody can force you to leave meat. Nobody can force you to adapt to any lifestyle, and for that matter, work out or eat clean. It’s a calling and when you start seeing a difference in yourself is when you will want to do it.

“To all the people who are wanting to turn vegan, I would like to say it’s not complicated. It’s your Indian homemade food, there are a lot of options you have in vegan. The second thing is to think of how your body would feel. Try it for at least four weeks to see changes, and if you feel there’s a positive impact, continue. If not, choose a lifestyle that makes you happy,” concludes Rakul Preet.