Published on:11 October 2020, 10:30am IST
Bollywood actor Sayani Gupta stands out for being real and relatable, both on and off screen. In this exclusive chat, she shares the impact of social media on her life, how she takes care of her mental health, and how this lockdown has been quite busy for her
Geetika Sachdev

Sayani Gupta might have been around only for a few years, but she’s left a deep impact on our minds. Whether it is Damini Rizvi Roy in Four More Shots Please or Gaura, the brave Dalit woman in Article 15—the talented actor has always treated her audiences with all kinds of films, and that’s what we love about her!

Just like her characters, Sayani is not afraid to speak her mind in real life too, and that’s quite noticeable on her social media. Scroll through her Instagram feed and you’ll know what we are talking about. Apart from snippets of her work life and travel escapades, she shares opinions on what’s going around in the country, and the world. And that’s exactly what makes her so real!

In an exclusive conversation with Health Shots, Sayani spills the beans on her relationship with social media, how she doesn’t ‘engage’ with trolls, and all about her busy lockdown.

On being in the public eye

For Sayani, being in the public eye doesn’t matter as much, because “she sometimes forgets she is someone who people know.” Nonetheless, being on social media adds to the unnecessary pressure, as the internet is already bursting with an overload of information.

“You don’t realise that something you can say can have that kind of an impact. But I feel life is very different when you are not a known person, and I feel I am relatively quite unknown still,” she says. 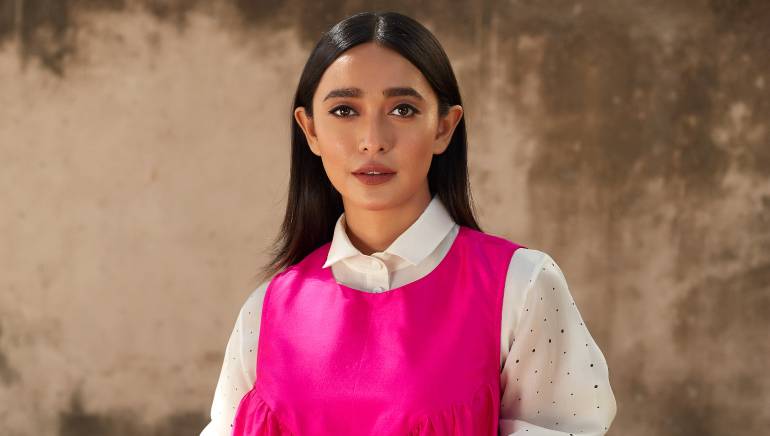 On dealing with trolls

Troll attacks have now become an inherent part of social media, and celebrities are always at the centre of it. Sometimes, these attacks can get particularly vicious, with trolls hurling harsh abuses at the celebrities’ friends and families.

Sayani feels it’s completely useless to deal with trolls, and on most occasions, she just ignores them. But she makes sure they are constantly blocked and reported.

“There were two days when I did try to talk sense or talk back to them but then you realise that you have to spend 20 hours on your phone. And there’s really no point,” adds Sayani.

Although troll attacks haven’t deeply impacted her, but when someone sends rape threats, even to someone she knows, it really bothers her. Which is why Sayani supports an initiative called India Against Abuse that has been introduced in collaboration with We are Yuvaa to call out the issue of abuse and harassment on the internet.

“We all felt like we needed to do something, and that’s how we started it. It’s not necessary that only if it happens to you, so you’ll get impacted. When you see something like this around you, that also leaves a deep impact on your mind,” shares Sayani. 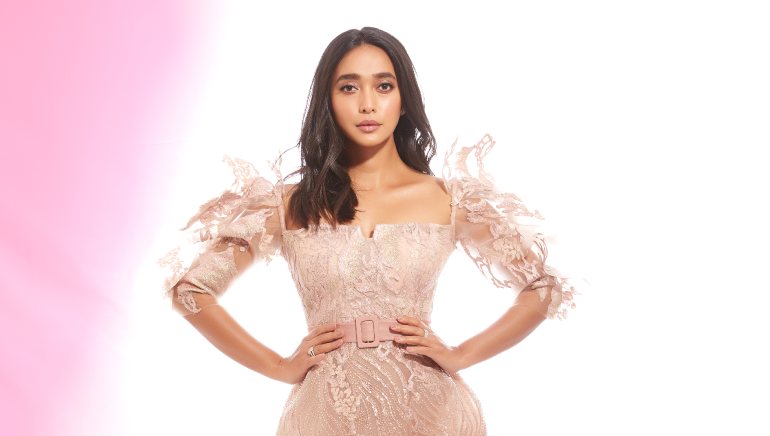 In the last few months, social media has become particularly toxic, with all the negative news and hate floating around. And that’s exactly why Sayani suggests the best way to deal with it is to meditate, and keep cutting it out.

“I was just thinking about this recently that there’s so much information, hate and the world is filled with bad news. Every few days, I keep thinking if I should go off Twitter, because it does have a huge impact on your mental health, and how you are feeling at that time. Everything has literally started becoming a fireball that is being thrown at you constantly. Of course, there is a need to preserve yourself, otherwise it takes a toll,” adds Sayani.

Although meditation, reading and a lot of other mind-stimulating activities help to an extent, Sayani feels at the end of the day “nothing really helps as much as it should.” 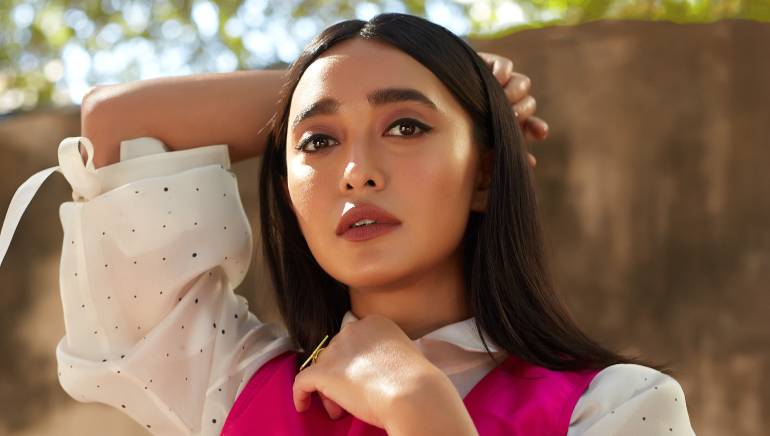 “I had a really busy lockdown”, says Sayani

Sayani had a particularly busy lockdown, since she was promoting two shows and one film. Between promotions and shoots, she was involved in several campaigns, and even took an acting masterclass with Bumble recently.

“It’s been a working lockdown and on top of that, I was doing all the housework, so by the end of the week I literally told my team, I need one week to not do anything. I did have a couple of days in the middle, every two weeks, when I would just binge watch stuff from morning to night to morning, and not move from my bed at all. I was also having a great time cooking, so somehow I had a great lockdown. I can’t complain at all,” shares Sayani.

The negative impact of social media

“I just feel if there’s a way we can figure out for social media to become less addictive, or even figure out a way, where we are not its slaves, so that we are using it for ourselves. The status quo is very lopsided. Many people are trying to figure it out, but I don’t think it’s possible. It’s a little bit of a trap we have made for ourselves, and we have to figure out for ourselves, what works and what doesn’t. I think constantly taking time off and detoxing from social media from time to time, is extremely important and liberating too,” she says, while signing off.