Updated on:4 March 2020, 11:10am IST
Born with profound hearing loss, Nishtha never let disability–or societal pressure and mental health challenges–come in the way of doing what she wants.
Sonakshi Kohli

It all began in February of 2018 when Nishtha Dudeja, a 23-year old Punjabi girl from Ghaziabad, Uttar Pradesh made her presence felt in the glamour industry by bagging the title of Miss Deaf India 2018 at the beauty-cum-fashion pageant held in Jaipur.

Born with a profound hearing loss (100% deafness), this woman of courage, later went on to bag the coveted title of Miss Deaf Asia 2018 at the 18th edition of Miss and Mister Deaf World held in Prague–thereby becoming the first Indian to bag a title at the contest since its inception in 2001.

The seeds of this success were sown back in the August of 2016
When life throws lemons at you, make a lemonade. At least that’s what Nishtha did.

“I am a commerce graduate and had no idea about the beauty pageant until 2016. I was happy with my tennis career. But, in August, 2016 when I got severe jaw pain, my doctor advised me to stop playing the game,” Nishtha recalls.

An international tennis player who had represented India at the world stage three times, the proclamation that she must stop playing the sport altogether was quite shocking for Nishtha.

“Since my tennis career was over at that time, I thought I had nothing to lose. Suddenly, I felt like it was time to start something new and trust the magic of new beginnings,” she says. 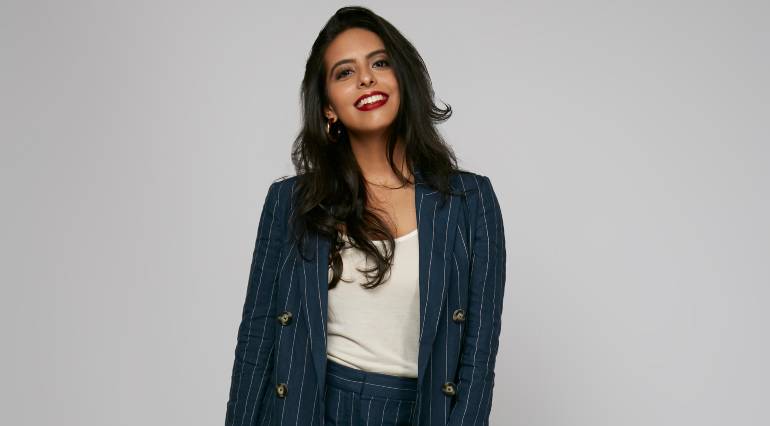 “My friend’s friend had recently become Miss Blind, India and I thought if there is a Miss Blind India Pageant, then there must be a Miss Deaf India as well. I then searched on the Internet and figured that I was right,” she adds.

And then, the parental-discretion struggle ensued…
“When I told my parents about participating in the Miss Deaf India pageant, they were quite sceptical about it as no one in our family is in this industry,” Nishtha says.

“But once I told them about the experiences I would gain from participating in the contest, they supported me whole-heartedly,” she adds.

The path ahead wasn’t an easy one either
Just like us, Nishtha too had moments of self-doubt. From not getting a sponsor at any stage of the contest and bearing all the outfit, tickets, training, and grooming costs herself to facing difficulties during the pageant because of her lack of fluency in sign language—the title sure as hell didn’t come to her easily.

The differences in the ramp-walk style and choreography at the international pageant from what she had learnt in her training only added to the self-doubt.

“I was beginning to doubt myself. But, my parents came to my rescue and reminded me that no matter what the result might be, I was going to learn a lot. So, I bounced back. Overcoming this fear and doubt was a great feeling,” she quips. 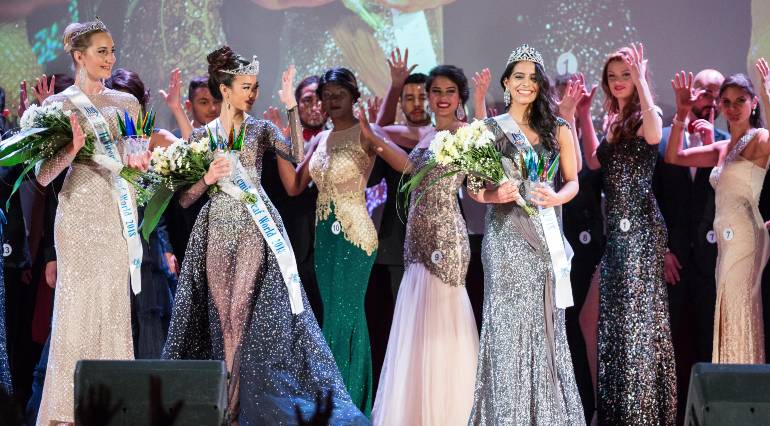 Perhaps, her childhood experiences gave her the strength as well
“My childhood was imperfectly perfect. My parents encouraged me to interact with kids at school and taught me that the only difference between me and them was that I used a hearing aid,” she reminisces.

Her parents also mentally prepared her to ignore those who made fun of her and encouraged her to fight the bullies, who crossed the line.

She says: “Communication was a problem since sometimes I could not understand what others were saying, but having fun is all that mattered to me at the time.”

“I was a teenager when I started playing tennis professionally, so the changes in my hormones during puberty along with the pressure from society and my parents threw me into depression. Because I just did not know how to cope with it all,” she explains.

“I gradually learnt how to handle the pressure, how not to care about what other people think of me, how to cope with depression, how to control the panic attacks, how to recover from suicidal thoughts, and how to be hopeful. I learnt so much about life during this period,” Nishtha says, with a sigh of relief. 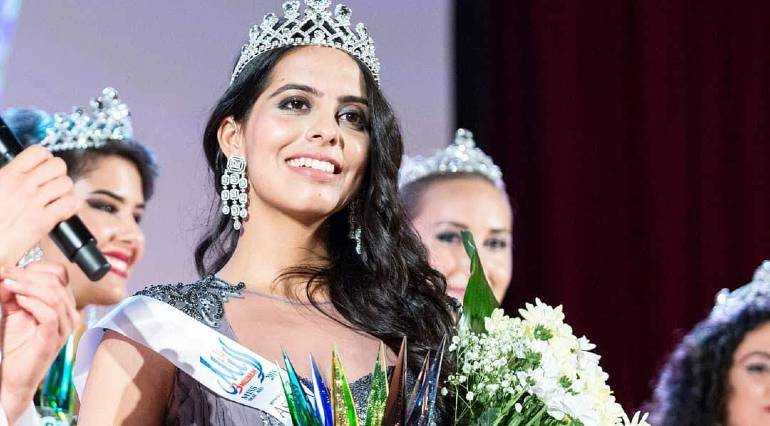 In Nishtha’s strengths is a lesson for all of us
Apart from the fact that her journey teaches us to dwell on our strengths without letting our weaknesses set us back, there’s something that Nishtha wants to say to those, who are differently-abled.

“Don’t ask for sympathy or beg people for help using your disability as an excuse.”

All you need to do is to gain confidence and show the world what you’re made of just like she did.