Childhood abuse pushed Ashi towards depression. This is how self-love is helping her heal

Published on:12 October 2020, 17:30pm IST
Ashi Sharma, a 19-year-old student, dealt with sexual abuse, slut shaming and depression. Unable to seek help, Ashi took matters into her own hands and self-soothed her way to a stronger mind and personality.
Reader Submission

The first time I faced abuse was when I was six years old. The abuser worked closely with my parents and to the world, he seemed like someone who cared deeply for my brother and sister. The abuse went on for three years, and once or twice a week, he could visit our home under the garb of work and violate my personal space.

Back then I had no clue what was happening to me and was unaware of whether I should tell anyone or not. So I said nothing.

I was abused again when I was 16 years old. I had grown up by now and had outgrown the childhood abuse. At 16, I was sitting with a male friend on a deserted school bench when while talking, he put his hand on my shoulder and subsequently reached for my breast.

I just sat there for a few seconds and then mustered the courage to ask him to leave. I was still processing and thinking about how to out him, but by then the word had travelled all over the school. All I could hear was, “she did it with someone in school”, “how desperate”, “attention whore”.

The incident triggered memories of childhood abuse and it scarred me to such an extent that I couldn’t get out of bed and look at myself for months. I was 16 and I receded from the world. I went into prolonged despair and sadness. I went into depression… 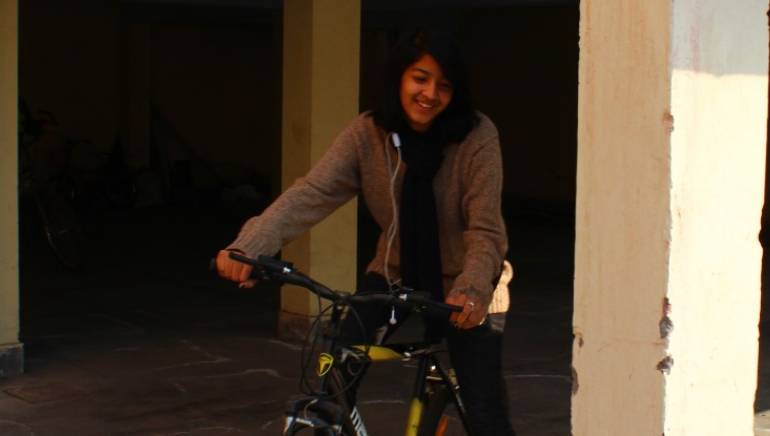 Trying to understand my trauma

After that incident, the feeling of fear and discomfort whenever anybody came even remotely close became a permanent resident in my mind.

I didn’t talk about my trauma to my family for the longest time. I was scared, confused, and too ashamed to say it out loud. Instead, to find a release, I began to harm myself daily. Somewhere I was blaming myself.

There was a moment in my life, not too long after the second abuse, that I found myself on the roof, next to a letter explaining my desire to end my life. As I sat there for an hour, I realized that there was a part of me that didn’t want to do it. I hadn’t done it yet because I was scared and because I was thinking of the people I’d be leaving behind.

I finally stepped back. I went down and confided in my family. I told them that I needed to see a psychologist, considering I wanted to end my life and its pain. It was the moment I decided to pursue therapy. 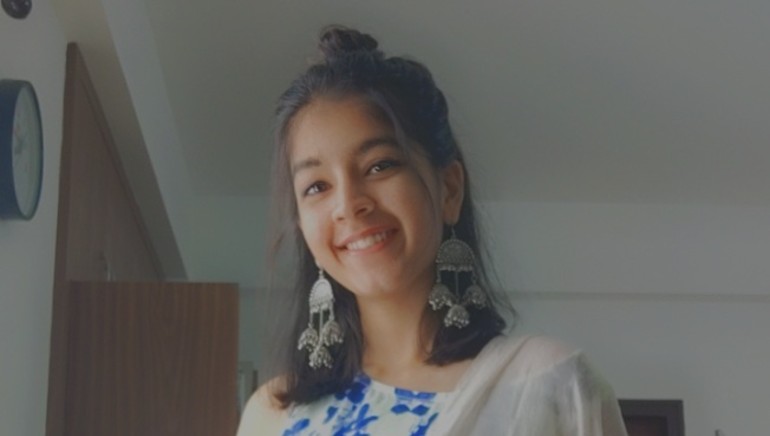 The road to recovery

My parents’ support for therapy was lethargic, but they didn’t stop me. I tried three different psychologists but for some reason, things didn’t work out with them.

I was also not too keen on taking medication. I thought if I tried, I could help myself without the medicines. It was my choice to try therapy. Yet, in all my sessions, I thought none of the therapists understood me, even if I told them everything.

It was the third psychologist that said something that stuck with me. He didn’t suggest any medication right away, but made me understand that only I could heal myself. I realised that I would have to take matters into my own hands. I began to look after myself as I would have taken care of a loved one.

It starts with baby steps, not giant leaps

I started my recovery with small steps like forcing myself to get out of bed and asking myself to look forward to any one thing as part of my day’s schedule. And slowly, from getting out of bed just once, I started going on dates with myself. I would groom myself each time I went out. 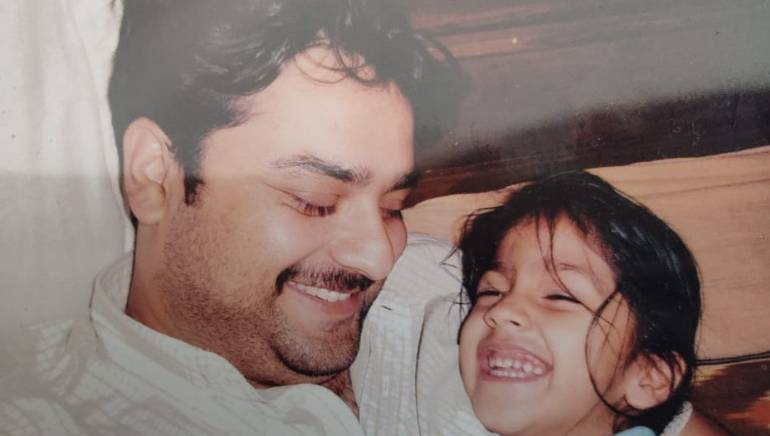 Getting ready and treating myself in the best way possible helped me a lot. I tried many new things, such as painting, dancing and voicing my grief loudly. During my depressive episodes, I would withdraw and not utter a word. As part of my recovery, I tried to be vocal about my feelings especially with my family.

I still do it. If I feel uneasy on any given day, I start by just trying to get out of bed.

I gradually began finding contentment in little things such as going out for short walks or journaling. These tiny, new-formed habits helped me unload that heaviness and feeling of guilt.  It still takes effort to remind me that I can do this. I wasn’t wrong.

Even after spending a long time working on myself, I still sometimes find myself feeling uncomfortable and insecure in front of people. I still have trust issues.

It was only recently that a friend told me he believed in me and in the fact that I am strong enough to deal with anything that life throws at me.

The biggest lesson that I have learnt through it all is that when things go wrong or when you stumble, instead of being a critic—remember that you always have the power to turn around and change things.

These stories are curated from our wonderful readers, who have been brave enough to share their most intimate stories with us.