Can Covid vaccines trigger an autoimmune hepatitis in people? Let’s find out

Published on:28 July 2021, 11:09am IST
Several people who have been administered the Covid-19 vaccine have reported mild side-effects. But a new study reveals that autoimmune hepatitis could also be a consequence of these vaccines. Read more to know more.
Geetika Sachdev

The covid-19 vaccine has instilled a sense of relief among people. After all, it is believed to provide protection against the deadly coronavirus. But just like everything else, it poses some side-effects. In most cases, the consequences haven’t been serious; they show up in the form of mild fever or fatigue. Turns out that there’s more we need to know!

According to a recent study by the Institute of Liver Disease and Transplantation, Dr Rela Institute and Medical Centre and Bharath Institute of Higher Education and Research, Chennai, titled Autoimmune hepatitis following Covid vaccination, there could be more serious side-effects in the form of thromboembolic events and autoimmune hepatitis (AIH) in individuals. Although the study clearly mentions that its incidence is rare, it can’t be ruled out.

The study further reveals that vaccines are a rare cause of AIH. In one case, a patient had uneventful recovery, while in another case, the patient lost their life to liver disease. The researchers have a valid concern that this might turn people against vaccines, but in hindsight, it is important to spread awareness regarding potential side-effects.

Elaborating on the cases, the study revealed that the first patient was a 38-year-old female healthcare worker, who had no covid-19. She was admitted with severe jaundice 20 days after getting the Covishield vaccine. It is important to note that she was taking medication for an underactive thyroid gland for over eight years. 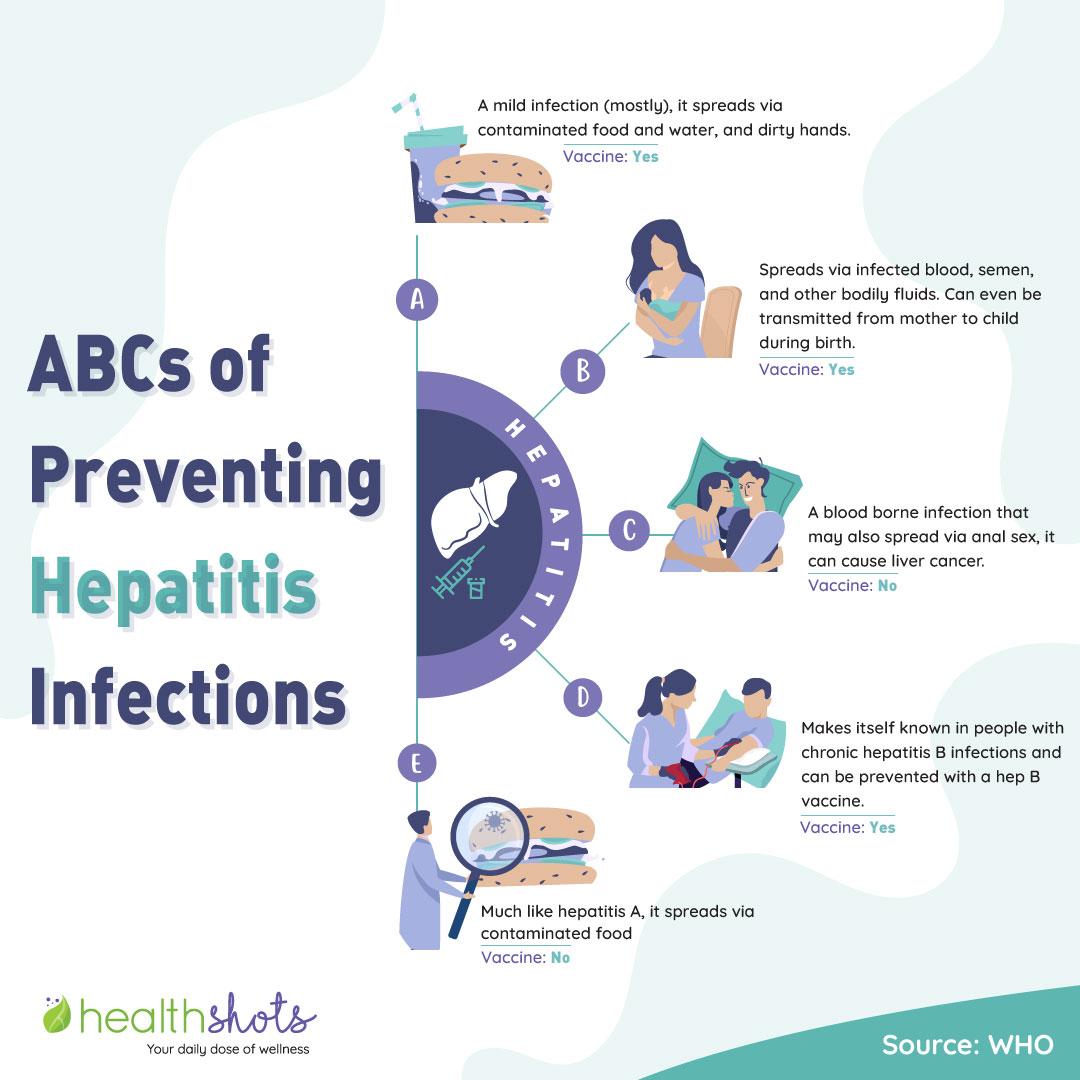 When she was tested, it was found that her total bilirubin was high. This was when her anti-SARS-CoV2 spike protein antibody titres were raised. The patient was administered steroids, and her condition started to show improvement within a week.

Just like how the impact of covid-19 virus varies from person-to-person, the same holds true in the case of vaccines as well. According to the study, the second case was that of a diabetic male, who showed side-effects like fever, anorexia and jaundice for three days. He also had an earlier history of two episodes of jaundice in a decade.

When he was tested, his liver function test revealed an elevated bilirubin. There was also an increase in his anti-SARS-CoV2 spike protein antibody titres. Unfortunately, when his treatment began, the liver function tests showed very little improvement. Later, he had to go through five cycles of therapeutic plasma exchange, and was also offered liver transplantation. He couldn’t go ahead, due to financial hardships.

All in all, autoimmune reactions post getting a covid-19 vaccine are rare, and happen only in 0.01% of the people who are vaccinated.

“Nonetheless, there could be an under-reporting bias as most cases are likely to be mild or asymptomatic. These reactions are due to an immune intolerance to self-antigens combined with a failure of intrinsic homeostatic systems that prevent a promiscuous immune response to these antigens,” the study concluded.