Updated on:30 December 2019, 13:30pm IST
Everything in life can be dealt with on a lighter note — including the excruciating migraine attacks.
Sonakshi Kohli

From pressing either side of the crook of your nose to decreasing your caffeine intake to simply reaching out for prescribed medicines, there’s nothing we’d leave to somehow stop the migraine from striking us and causing an excruciating headache—at least on one half of the skull.

However, sometimes, instead of taking such serious steps, we can also rely on some unconventional, easy-peasy methods to prevent this condition in the first place. Take a look at some of them.

1. Wear tinted glasses
Who knew migraine could be avoided in style? According to a 2011 study, published in the journal Cephalalgia, ditching clear, precision glasses for tinted ones could help keep migraine at bay. This is because the slight hint of colour can apparently help normalise brain activity and decrease visual stress for chronic migraine sufferers.

2. Spit out that chewing gum though
If chewing a gum also happens to be a part of your style statement, you better stop because a study from the Tel Aviv University found that doing so could trigger a migraine attack.

Ladies, keeping your mouth open for too long and that prolonged, intense muscular contraction in the head or neck region are just about enough to provoke a headache, you see.

Blame it on the motion sickness, which is usually way more in the back of moving vehicles or simply on the lack of open views at the back, the seat is just not meant for you if you’re prone to getting migraine attacks.

4. Don’t give in to chocolate cravings when it’s raining
Probably the romantic weather and that pleasant drizzle can tempt you into having a bar of chocolate or two. However, both chocolate and seasonal change are proven migraine triggers and you really don’t want to take a risk by encouraging these two triggers to act together.

Also, read: Are you susceptible to seasonal affective disorder? Read on to know more

5. Let your hair down
We mean literally. Tying your hair in a tight updo or ponytail may be great for your style statement, but it can be terrible for your migraine. 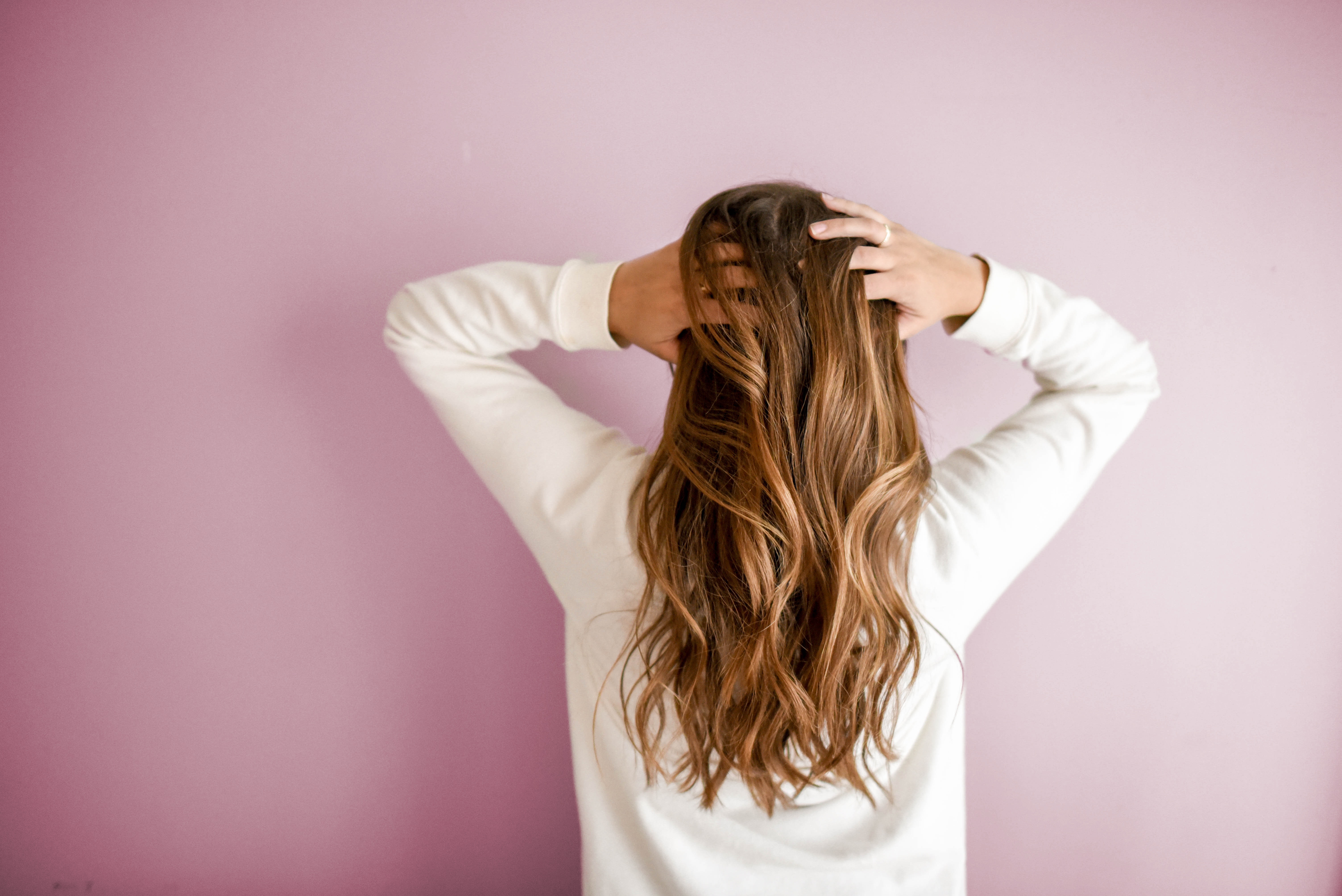 A study conducted at The City of London Migraine Clinic found that more than 53% women experienced a headache from wearing a ponytail—all thanks to the straining and irritation of the connective tissues in the scalp, which take no time to convert into a headache.

So, either loosen up the ponytail or simply let your open hair make heads turn.

6. Smell an apple
In another interesting study conducted at the Smell & Taste Treatment and Research Foundation in Chicago, it was observed that sniffing the scent of green apples helped relieve headache in migraine sufferers.

Undoubtedly, dealing with migraine attacks is not an easy feat. These easy-peasy ways yet proven ways will help you manage the condition in an effective manner.

Also, read: Struggling with migraines? Your sleeping pattern could be to blame

With a single click, you can sign up and save anything and everything you’d like to read later. Oh, and did we mention that a FREE diet plan, exercise plan, and guided meditation session awaits on the other end?