Clitfused? Here’s everything you need to know about the clitoris, responsible for your big-O

Published on:17 June 2020, 17:28pm IST
The clit or clitoris is more than a hill-like structure in the female vulva. It plays an important role in female sexual health.
Nikita Bhardwaj

When you are sexually charged up, your finger titillates to reach out to your vulva. And the stimulation down there leads to more sexual arousal and pleasure. And ultimately you achieve your big O i.e. orgasm. FYI, the thing you have just stimulated is called clit or clitoris.

The clitoris has always been a mystery organ in the female body and most of us hardly know the purpose of it. That’s why we have asked Dr Gandhali Deorukhkar Pillai, who is a consultant in the obstetrics and gynaecology department at Wockhardt Hospital, Mumbai to demystify this part of the vulva.

What is the clitoris?
When we threw this question to Dr Pillai she promptly replied  that, “The simplest way to understand the clit or clitoris is that it is one of the erogenous spots which is the main organ for sexual arousal.”

“If you talk technically then it is an erectile structure which is similar to male penis,” she explains.

The clitoris is made of two structures one is the corpora cavernosa, which is basically the tissues and the second is the glans covered by the prepuce.

“All in all, this area is full of nerve endings and it gets aroused during sexual intercourse,” she says.

What is the clitoris hood?
According to our expert, it is a protective sheath covering over the clit. She explains that, “There are no hair follicles over the clitoris hood and it is not a proper shell like covering. It is an incomplete hood and is full of receptors. That’s why when you touch it you feel a jittery sensation in your body. Basically, this part is known as prepuce.”

Where is it located?
“It is a button like structure located right above your urinary opening”, says Dr Pillai. 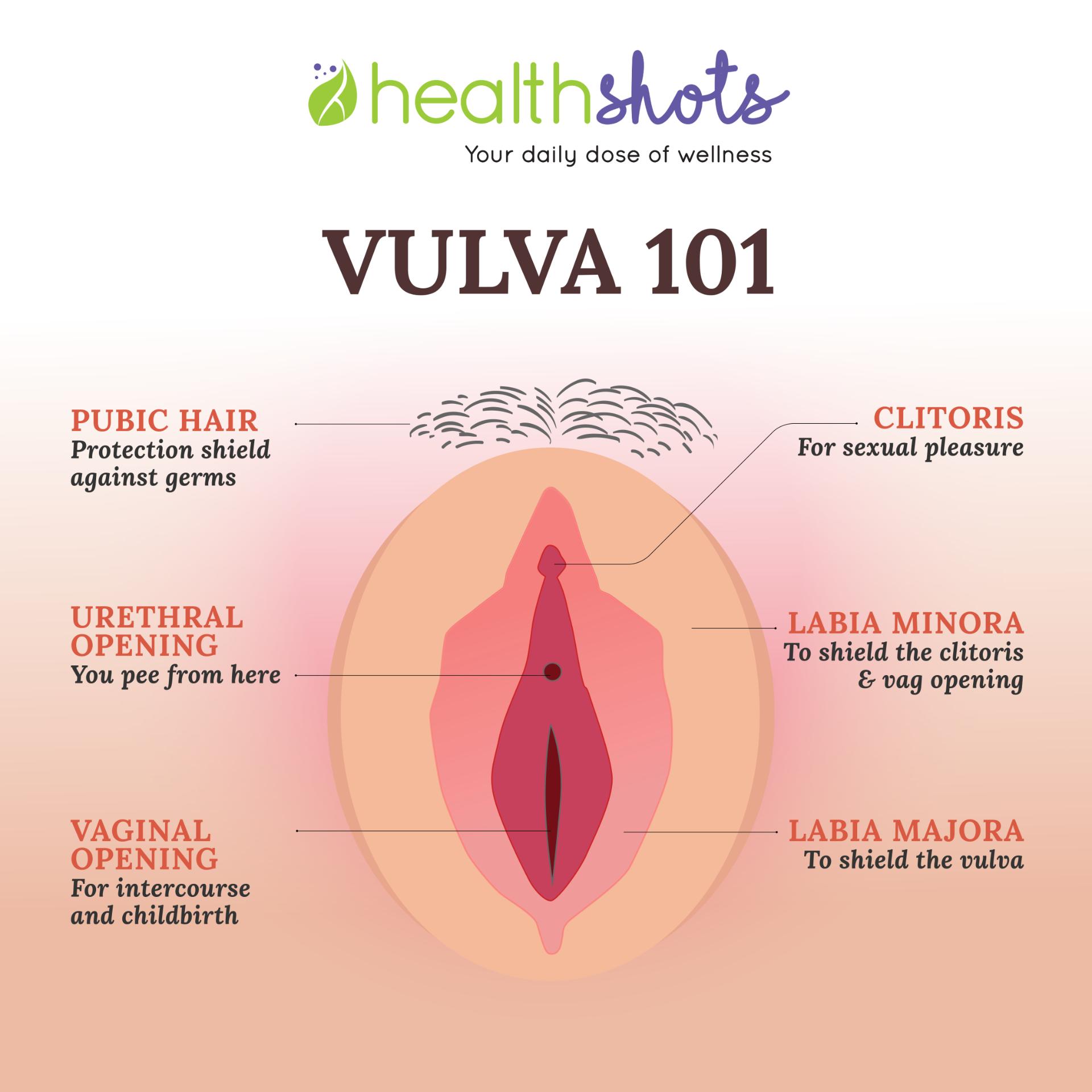 What is the function of the clitoris and clitoris hood?
According to Dr Pillai there are only two main purposes of the clit and its hood:

1. First and foremost is sexual arousal as and when stimulated.
2. Secondly, both the clit and the hood gives protection from injury during intercourse, especially to the urinary opening.

Is it dangerous to stimulate your clitoris?
“No, no, not at all. But the only thing you need to be vigilant about is that artificial stimulation with sex toys can at times lead to vaginal infections, abrasions, and cuts. So, before using vibrators and/or any other toys make sure that you sanitize them properly and be a little gentle on your clitoris,” she recommends.

Lastly, Dr Pillai is asking all you ladies to watch out for priapism
“Due to lack of sex education we ignore certain things about our clit and priapism is a similar situation. Priapism is painful and elongated erection of clitoris in the absence of sexual arousal, for example, some infiltrative tumors and in such case visiting a gynae is must,” she concluded.

We hope now there is no more clitfusion in your head. The next time you help yourself or indulge in sexual intercourse show some love to your clitoris and enjoy.

Six-pack abs are all that Nikita needs, along with her daily dose of green tea. At Health Shots, she produces videos, podcasts, stories, and other kick-ass content.