Published on:21 December 2020, 17:43pm IST
Zika virus is infamous for the birth defects it causes in the foetuses of infected pregnant women. Now, an American study is delving deep to understand the virus’ role in ocular development.
ANI

Long before the world had even heard of covid-19, there was only virus on everyone’s mind: Zika virus. With an outbreak in 2015, that dominated most of Africa and some parts of South Asia—the Zika virus is most commonly known for the birth defects it causes in the foetuses of infected pregnant women.

The Zika virus is caused by the bite of an infected mosquito from the Aedes genus. It can also be passed through sexual contact, blood transfusions, organ transplants, and during pregnancy. The virus has been documented to cause a range of birth defects, including microcephaly and various neurological, musculoskeletal, and eye abnormalities.

Thankfully though the researchers from the University of California have found new facts about the cause and effects of the virus to an infant.

A new study from Glenn Yiu, associate professor in the Department of Ophthalmology, and Koen Van Rompay, a core scientist at the California National Primate Research Center, found that Zika infection during the first trimester of pregnancy can impact foetal retinal development and cause congenital ocular anomalies. However, the virus does not appear to affect ocular growth after birth.

Yiu said, “It has been known that congenital infection with the Zika virus can lead to eye defects, but it was unclear if the virus continues to replicate or affect eye development after birth.” The study in rhesus monkeys suggests that the virus primarily affects foetal development during pregnancy, but not the growth of eye after birth.

Also, read: Dear ladies, here’s how you can keep your immunity in check during pregnancy 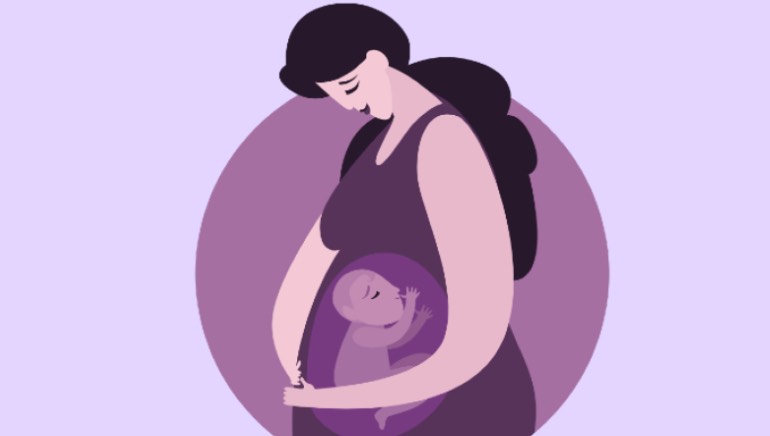 In this collaboration between the UC Davis Eye Center and the California National Primate Research Center, two pregnant rhesus monkeys were infected with Zika virus late in the first trimester. The ocular development of the Zika-exposed infants was then studied for two years following their birth.

The Zika-exposed infant monkeys did not display microcephaly or apparent neurological or behavioural deficits. However, the infants did exhibit several ocular birth defects. The defects included large colobomas, a missing gap in the eye due to abnormal development.

The Zika exposed infant monkeys also exhibited a loss of photoreceptors or ‘the light-sensing cells of the retina’ and retinal ganglion neurone—which helps transmit visual information to the brain.

The findings were published in JCI Insight, an open-access peer-reviewed journal dedicated to biomedical research and stated that despite congenital ocular malformations at birth, their eyes appeared to follow normal development during their first two years.