Published on:29 December 2020, 18:02pm IST
Diabetes patients are already at a higher risk of severe complications of covid-19. But this study has found that people on SGLT2i class of drugs might experience diabetic ketoacidosis.
PTI

We already know that having diabetes puts you at the risk of more severe complications of covid-19. But now, a study has found that a particular kind of glucose-lowering drug could also play a part in the saga.

According to researchers from Brigham and Women’s Hospital in the US, diabetes patients on glucose-lowering drugs called SGLT2i may be at an increased risk for a potentially lethal condition called diabetic ketoacidosis, when they contract covid-19, warns a new study.

Diabetic ketoacidosis or DKA arises when an illness prevents cells from receiving enough glucose to fuel their functioning. The findings of the study, published in the journal The American Association of Clinical Endocrinologists Clinical Case Reports, cautioned that covid-19 patients receiving SGLT2i drugs may be at risk of a particular subset of DKA, known as euDKA.

EuDKA occurs when the body’s cells fail to absorb enough glucose and compensate by metabolising fats instead, creating a build-up of acids called ketones, the researchers explained.

They said EuDKA is characterised by lower blood sugar levels than DKA, adding that it is more difficult to diagnose.

The US FDA had earlier warned that the risk of DKA and euDKA may be increased for individuals who use SGLT2i drugs, which function by releasing excess glucose in the urine. 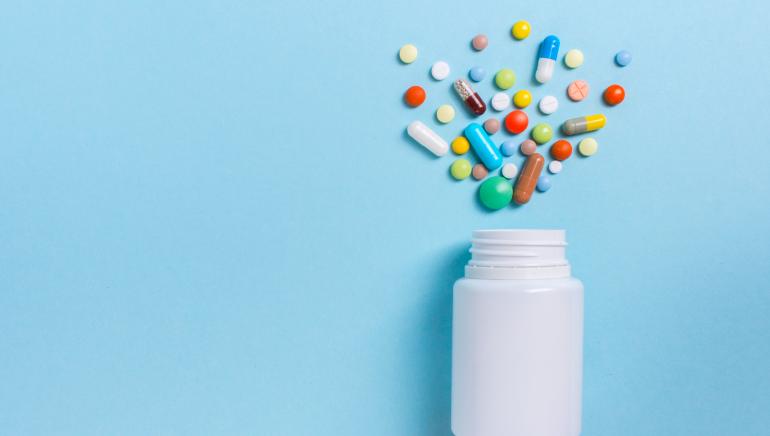 In the current study, the scientists studied five unusual euDKA cases brought to the diabetes inpatient services within the span of two months at the height of the pandemic in Boston.

They found that the five cases represented a markedly heightened incidence of euDKA compared to that of the previous two years, when inpatient services saw fewer than 10 euDKA cases.

According to the researchers, all five of the recent euDKA cases were observed in covid-19 patients who were taking SGLT2i—three patients were discharged to rehabilitation facilities, one was discharged home, and one, a 52-year-old male with acute respiratory distress syndrome, died.

“We have the background knowledge of recognizing that SGLT2 inhibitors can cause DKA and euDKA,” said study co-author Naomi Fisher of the Division of Endocrinology, Diabetes, and Hypertension.

“Our report reinforces that if patients are ill or have loss of appetite or are fasting, they should pause their medication and not resume until they are well and eating properly,” Fisher said.

The researchers suspect that covid-19 may particularly exacerbate euDKA risks. “It’s been posited through other models that the virus may be preferentially destroying insulin-producing cells,” Fisher said.

Though the findings are observational, rather than the results of a clinical trial, the scientists encourage patients and physicians to halt SGLT2i-use in the event of illness.

“Patients should continue to monitor their blood sugar, and if the illness is prolonged or if their blood sugar is very high, they can speak to their doctor about other forms of therapy,” Fisher added.