Published on:15 April 2021, 10:18am IST
Researchers suggest you need to keep an eye on your BMI to avoid arisk of stroke or coronary heart disease.
ANI

UK adults who are overweight or obese retain their weight over time, which is associated with an increased risk of health complications and death, according to a study.

The study was published in the open-access journal BMC Public Health.

Dr Barbara Iyen, the lead author said: “We have found that despite widespread efforts to prevent and manage obesity, the majority of adults who are overweight or obese in the general population continue to remain so in the long-term. More effective policies and weight-management interventions are needed urgently to address this increasing burden and associated adverse health outcomes.”

Researchers at the University of Nottingham investigated the development of body mass index (BMI) over time. The researchers observed a stable increase in BMI scores across four groups of obese and overweight participants over an average of 10.9 years, with most retaining their degree of obesity long-term.

The authors also found that individuals in the highest BMI group had a three-fold higher risk of heart failure and cardiovascular disease-related death compared to those in the overweight category.

Those in the highest BMI category also had a three-fold higher risk of any health-related death compared to those who were overweight. Participants in the two highest BMI groups did not have an increased risk of stroke or coronary heart disease compared to those who were overweight. The authors found greater levels of socioeconomic deprivation associated with the increasing severity of obesity, confirming the need for policies that include vulnerable and disadvantaged groups to tackle obesity.

Obesity is linked with heart diseases

The study used patient records on 264,230 individuals, collected from 790 general practices between 1999 and 2018, included in the UK Clinical Practice Research Datalink. Participants were divided into four groups, defined by the World Health Organization BMI classifications, as overweight, class-1, class-2 and class-3 obesity. 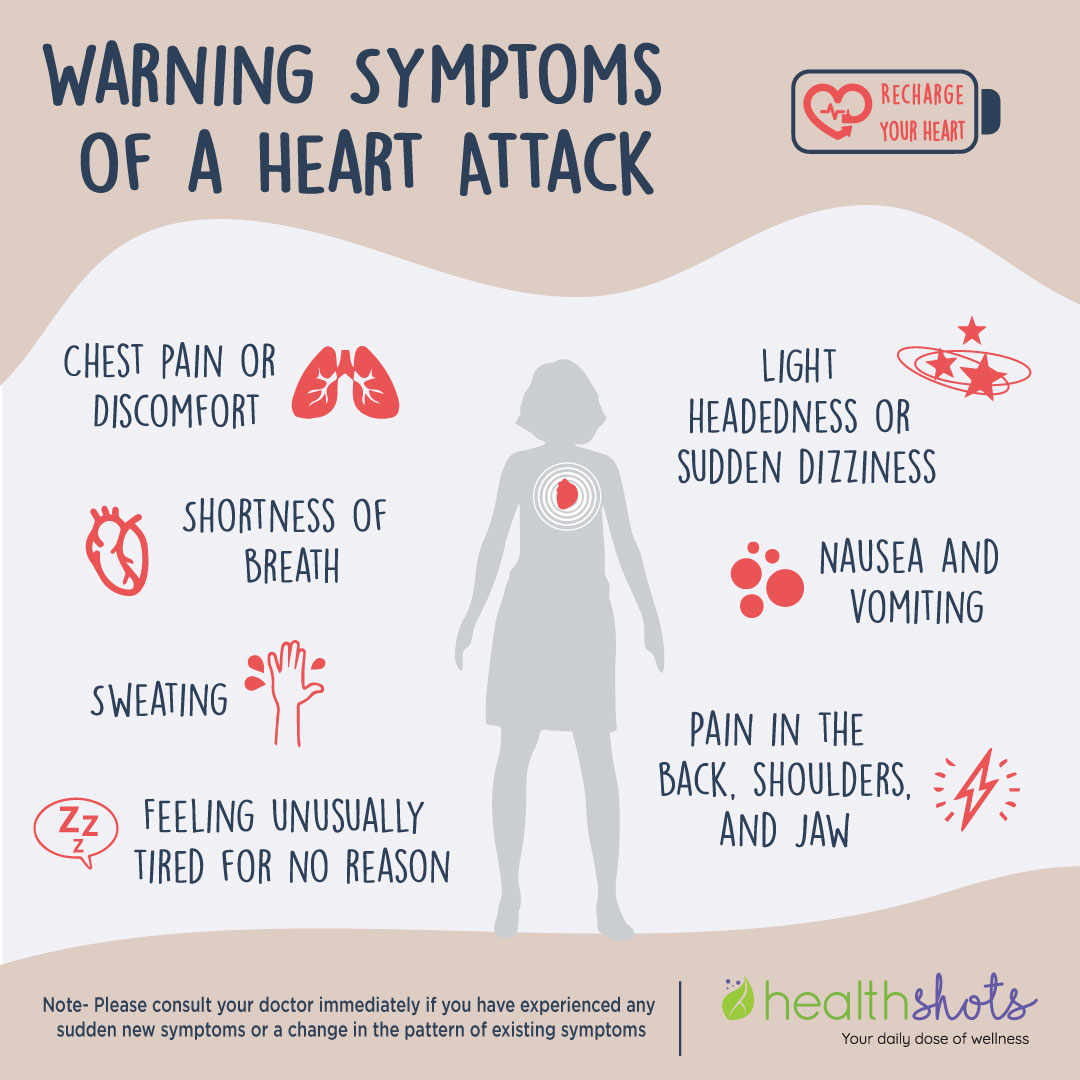 The authors caution that BMI can vary between sexes and ethnic groups, and body muscle can weigh more than fat giving an incorrect picture of ‘healthy weight. However, the use of BMI provides routinely available data on weight and weight development that is collected by healthcare professionals. Data on the physical activity levels and dietary intake of participants was lacking in the study. Further research is needed to establish the factors that contribute to weight retention, such as diet and exercise choices, and how social and public health policies can effectively tackle obesity.