High blood pressure can speed up cognitive decline at any age

Published on:15 December 2020, 18:16pm IST
High blood pressure or hypertension is linked to kidney disease and coronary artery disease. But turns out, it can also speed up cognitive decline.
ANI

For many people, high blood pressure or hypertension is a part and parcel of ageing. Triggered both by lifestyle and genetic factors, hypertension leaves the door open for ailments such as stroke, kidney failure, coronary artery disease, and even dementia.

A research published in the American Heart Association’s journal, Hypertension, also found that high blood pressure appears to accelerate a decline in cognitive performance in middle-aged and older adults.

The link between hypertension and cognitive decline

Having high blood pressure is a risk factor for cognitive decline, which includes such things as memory, verbal fluency, attention and concentration.

“We initially anticipated that the negative effects of hypertension on cognitive function would be more critical when hypertension started at a younger age, however, our results show similar accelerated cognitive performance decline whether hypertension started in middle age or at older ages,” said study author Sandhi M. Barreto, M.D., M.Sc., PhD, professor of medicine at the Universidade Federal de Minas Gerais in Belo Horizonte, Brazil.

“We also found that effectively treating high blood pressure at any age in adulthood could reduce or prevent this acceleration. Collectively, the findings suggest hypertension needs to be prevented, diagnosed and effectively treated in adults of any age to preserve cognitive function.” 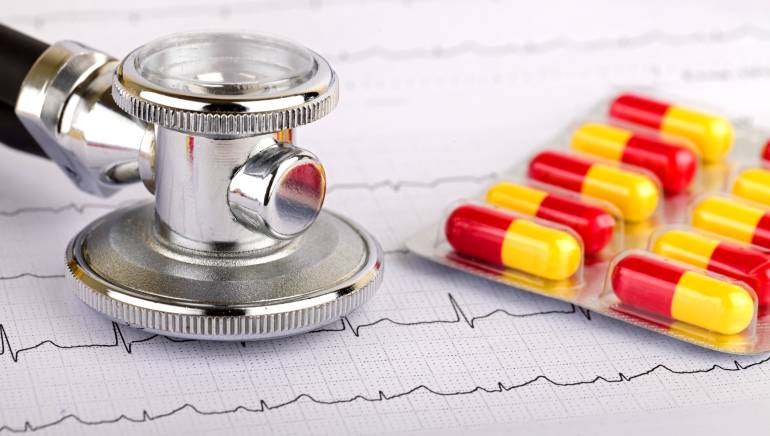 Barreto and colleagues analyzed findings from an existing study that included blood pressure and cognitive health information for more than 7,000 adults in Brazil, whose average age was about 59 years old at the study’s start.

The study participants were followed for an average of nearly 4 years; testing included analysis of memory, verbal fluency and executive function, which includes attention, concentration and other factors associated with thinking and reasoning.

This is what their analysis found:

Blood pressure control is of the utmost importance

“In addition to other proven benefits of blood pressure control, our results highlight the importance of diagnosing and controlling hypertension in patients of any age to prevent or slow down cognitive decline,” Barreto said.

“Our results also reinforce the need to maintain lower blood pressure levels throughout life, since even prehypertension levels were associated with cognitive decline.”

According to Barreto, some of the study’s limitations are the relatively short follow-up period and that the participants self-reported the hypertension diagnosis at baseline.

“Although the participants of our study are adults from Brazil, we believe that our findings are applicable to other regions. Previous studies have shown that similar unhealthy behaviours and risk factors, including hypertension, are common in the development of cardiovascular diseases in different populations across the globe,” Barreto said.